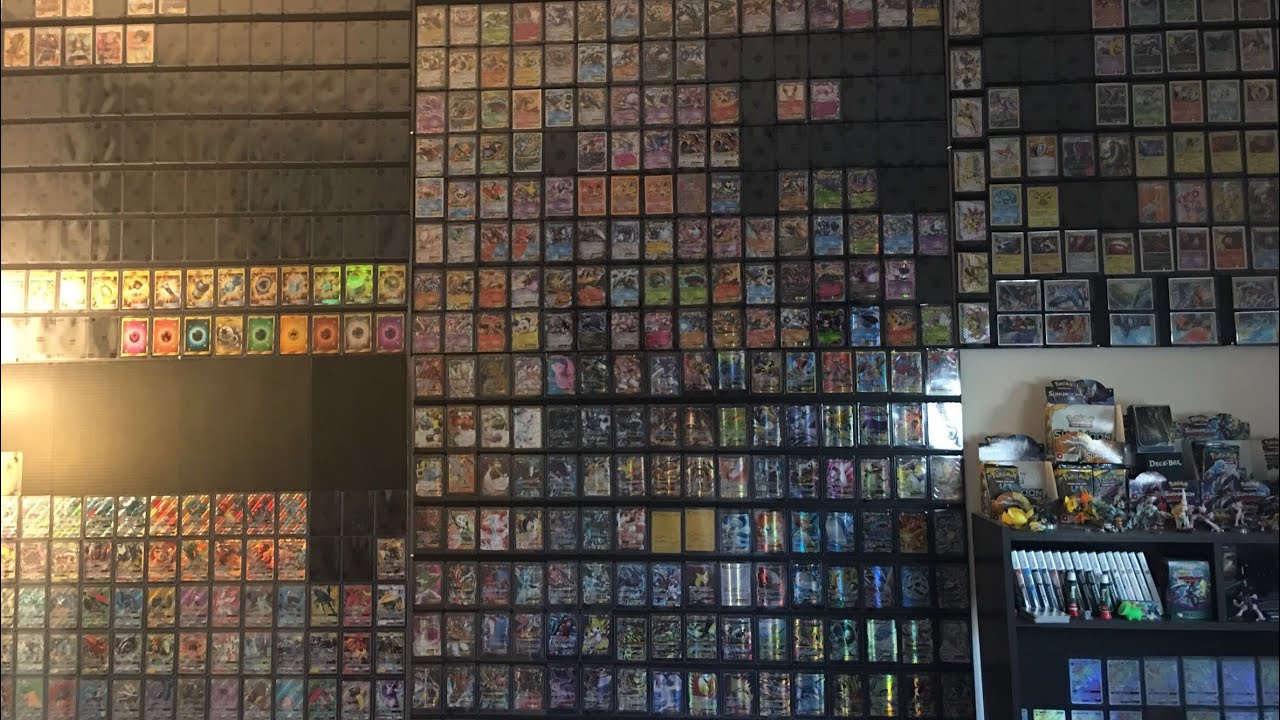 Tabletop card games are something almost everyone used to play as a child. Bring a few friends, sit down at the table and show off your deck. Fun was easily present for numerous hours. Different card combinations, traps, spells, legendary creatures never ceased to amaze. Victory was sweet and defeat was bitter, but nonetheless, everyone had so much fun. Bargaining your cards for theirs was always unreasonable and most of the time ended with some kind of challenge in order to accept the bargain.

Nowadays, card games aren’t mostly played by children, there is an insane amount of different card games for adults all over the world, it’s never been easier to get into it. Because of that, here is a list of 5 card games you can play right now. Also, they are perfectly combined with some of our Grimoires.

Yu-Gi-Oh is definitely one of the classics. There’s probably not a living soul out there that doesn’t know what it is. It was first released in 1996. and since then it’s received so many seasons and spin-offs, upgrading total card number with every new release.

Rules are kind of straightforward. You and your opponent have a certain amount of health points (usually 4000) at the start of the match. Objective is to lower your opponent’s health points down to 0 using different monsters, spells and traps. Every single monster has a name, attack power, defense strength and a text that either describes the story of the monster, or it’s special ability that interacts with other cards on the field.

By now there are new things such as fusion of monsters, both classic and synchro, and a bunch of other things, it’s a really great experience.

Yu-Gi-Oh offers a broad amount of different monster types, all the way from spellcasters to zombies, which is why a grimoire of immortality is exceptionally suited for it.

Magic: The Gatheringis considered the best Trading Card Game (TCG) all over the world. Its card number is astonishing with almost 20.000 different cards. Cards are divided by types and colors.

As you can see there is a ton of card types, it’s pretty impossible to cover them all without writing a whole book.

Magic: The Gatheringalso offers an insane amount of creature types, all the way from Angels to Wurms. Because of its name and a sheer number of cards, this is the recommended grimoire… In Star Wars: Destiny, you and your opponent take control of your favorite Star Wars characters and battle each out until only one is the victor. During the game, characters use lightsabers, blasters and more in a form of dice.

This is a weird TCG because next to cards, you also have to roll the dice, every character has his/her own dice. There are different battlefield cards to fight on with numerous characters from the Star Wars universe. It’s different than the other TCG’s because you can only do 1 thing per turn. There are also some different card types such as Events, Upgrades and Support cards.

Victory is achieved by defeating all your opponent’s characters or by making your opponent use up all the cards in his hand and deck.

Because of Star Wars’ advanced technology, this is the recommended grimoire: Pokemon itself has its roots deeply embedded into video games and anime. It was already popular, but the moment they released Pokemon Trading Card Game their popularity blew up even more. It’s alive for over two decades (since 1996.) and it’s still immensely popular. Pokemon Trading Game is one of the simplest card games out there, but that doesn’t make it any less fun.

There are three card types:

There are interesting mechanics such as evolution, resistances, retreating and such. It pretty much simulates Pokemon video games, but with cards.

Victory can be achieved in multiple ways:

Pokemon Trading Game is filled with Pokemon with different elements, which is why this is the recommended grimoire: Arkham Horror: The Card Game is a cooperative card game in which one to four investigators work together to unravel arcane mysteries and conspiracies, while simultaneously overcoming the personal demons that haunt their past.

It’s one of the newer card games (year 2016.) that brings an interesting twist, cooperation, which is EXTREMELY rare when it comes to card games. Players have started picking it up one after another for its mesmerizing gameplay and mechanics. There are certain objectives to fulfill, gather clues, try to reach a resolution.

Rules are difficult to learn, but easy to master. Mechanics such as “The Golden Rule”, choices, skill tests, exhaustion and scenario investigation will leave every player restless. Wins are achieved by reaching a resolution, however, if no player reaches it, everyone loses.

Arkham Horror: The Card Game is filled with arcane mysteries, which is why this is the recommended grimoire: